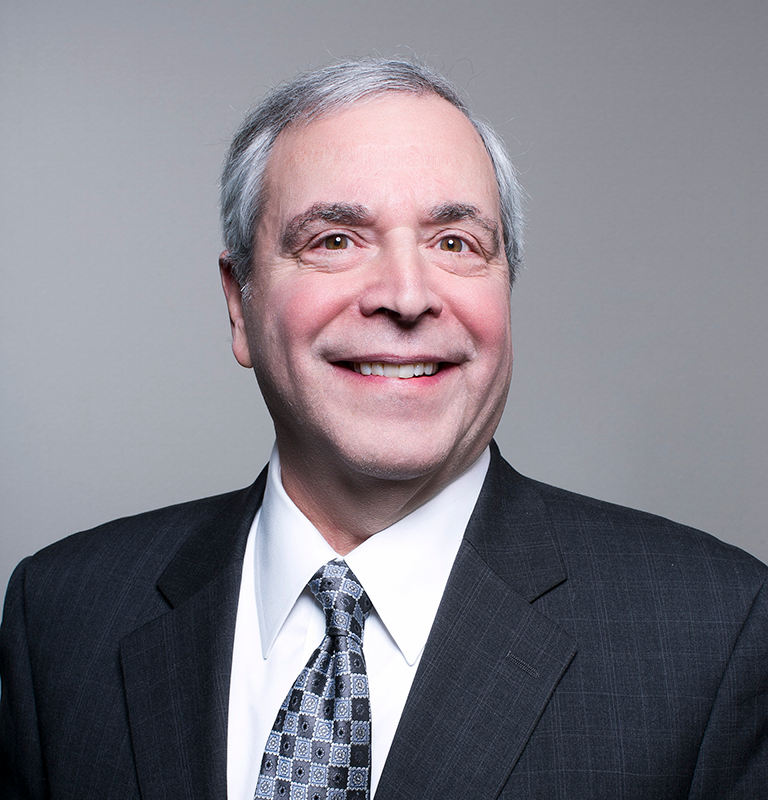 Mark H. Schiff is one of the founding partners at Fuchs & Roselli. Mark currently advises business clients in the areas of corporate law and planning, contracts for both customers and vendors, as well as employment law.

An important part of the business practice is also the purchase and ultimate sale of the business including succession planning. As a critical part of Mark’s practice, since 1977 he has maintained a substantial and continuously thriving practice in the field of civil litigation, trying both jury and bench trials for clients of the firm including matters involving employment law, contractual disputes, real estate litigation as well as partnership-shareholder disputes.

Mark is also a strong proponent of alternative dispute resolution, for the purpose of settling disputes without the need for lengthy and expensive court proceedings. Towards that end, Mark serves on the panel as an arbitrator with the American Arbitration Association in the areas of commercial and employment disputes both in Chicago and South Florida and has completed a 40 hour training course in mediation skills with the Center for Conflict Resolution in Chicago. Mark is an authorized mediator for the Chancery and Law Divisions of the Circuit Court of Cook County, Illinois.

Since the beginning of his career, he has worked extensively as outside general counsel for a number of companies and their entrepreneurial owners in high technology in the Midwest, including computer resellers, technology service companies, video game inventors and other advanced technology enterprises.

For more than 25 years, Mark has maintained the highest “AV” rating (very high to preeminent) among his peers for legal ability, professional reliability, diligence and ethics, and since 2015 has been selected by his peers as a Leading Lawyer among the Nation’s Top Lawyers.

Mark has worked for many years in various not for profit endeavors including having served as a board member and past president of an international children’s charity and after serving as an alumnus volunteer and board member for decades, he served as president of his international fraternity, Alpha Epsilon Pi. During his term as president, the organization opened its first chapters in the state of Israel.