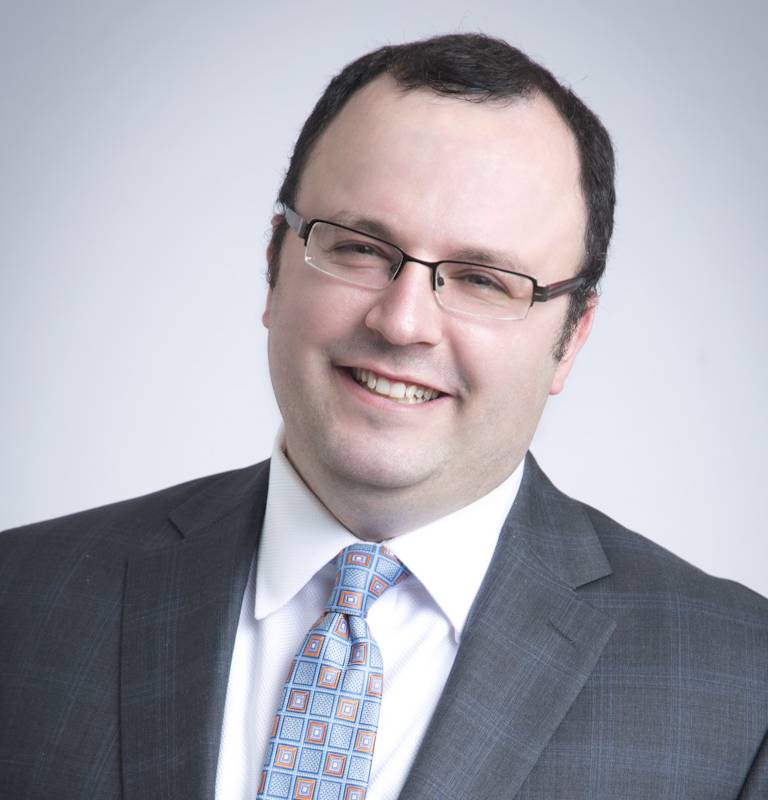 Prior to joining Fuchs & Roselli, Ltd., Shomshon was an associate at Stein Ray, LLP (formerly Stein & Ray & Harris, LLP), where he specialized in all manner of construction disputes, including defending and prosecuting multi-million dollar claims arising from the construction of a PVC plant in Louisiana, prosecuting and defending mechanics lien disputes in the Chicagoland area, and successfully defending a prominent general contractor in a fraud claim filed by its former client.

Shomshon expanded his practice by joining Tribler, Orpett & Meyer, P.C., handling a broad range of commercial and civil matters, including product liability, professional liability and nursing home liability defense, as well as claims brought under the Fair Debt Collection Practices Act, the Illinois Consumer Fraud Act, and the Telephone Consumer Protection Act.  His continued success in the area of construction law during that time led to him being named a “Rising Star” by Super Lawyer’s Magazine for three consecutive years.

Shomshon resides in the North Side of Chicago with his wife and his children, and is active in various non-profit and charitable organizations.